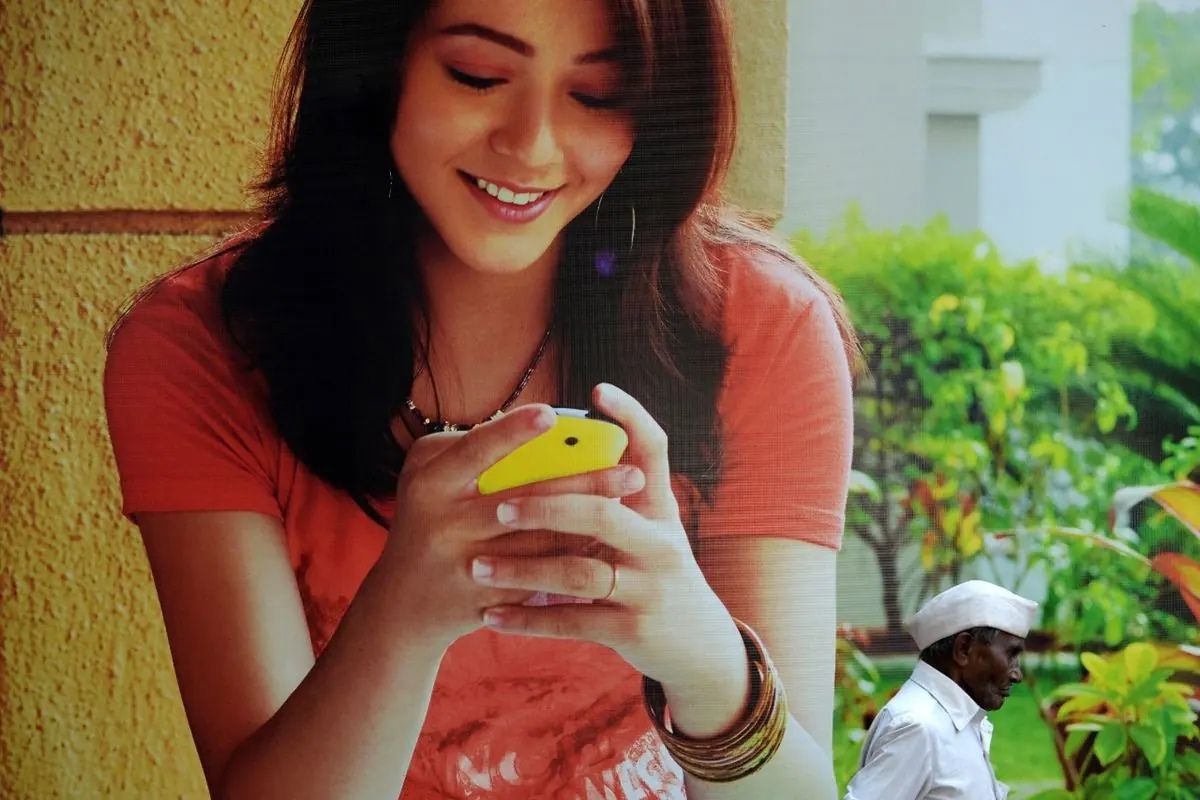 So far, a subscriber has to go through a KYC process which involves a visit to the point of sale with the original identity and address documents as proof for obtaining a new mobile connection or converting the mobile connection. from prepaid to postpaid or vice versa. Also Read – Aadhaar Authentication Made Mandatory To Claim GST Refund. All you need to know

e-KYC based on Aadhaar

The Aadhaar-based e-KYC process has been reintroduced for issuing new mobile connections. Telecommunications service providers will be charged Rs 1 per customer authentication by UIDAI. It is a completely digital and paperless process in which demographic details along with the customer’s photo are received online by UIDAI’s Telecommunications Service Providers (TSPs), the Communications Ministry said in a statement.

Implementing the OTP-based conversion process allows a subscriber to convert their mobile connection from prepaid to postpaid and vice versa at home or in the office via OTP-based authentication, the central government said.

In this process, the issuance of the mobile connection to the customers is done through an online process based on an application or a portal in which a customer can request a mobile connection sitting at home or in the office and gets the SIM card delivered to his / her. door using documents electronically verified by UIDAI. or DigiLocker, the Communications Department said.