Announcement of tougher penalties for using your mobile phone while driving 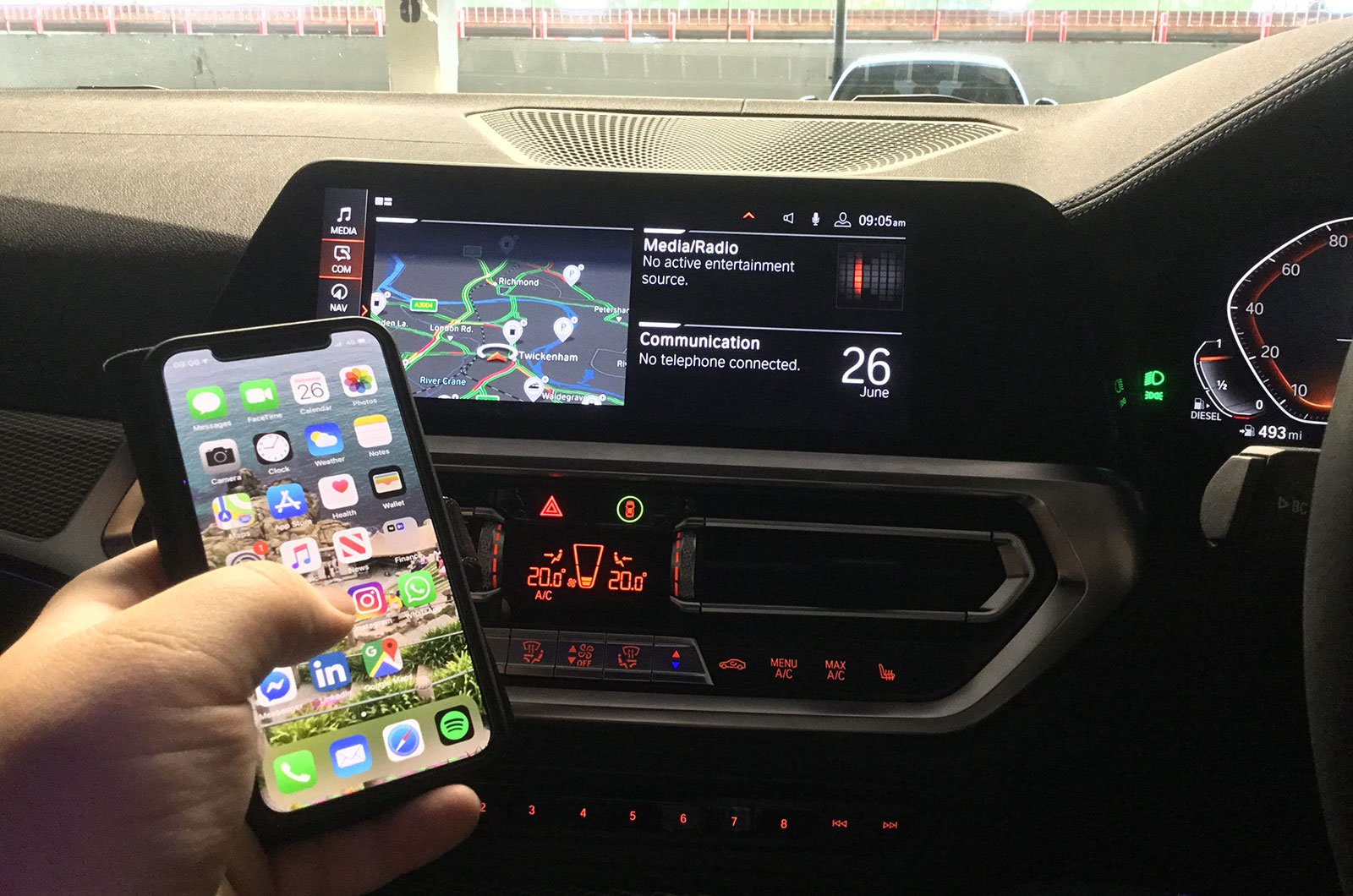 The highway code will be updated and adapted to explain the new measures, and it will also be clear that the use of mobile phones at traffic lights or in traffic jams is illegal.

The move comes after a 12-week public consultation earlier this year found 81% of drivers were in favor of changing the law.

Secretary of State for Transport Grant Shapps said: “Too many deaths and injuries occur while cell phones are being detained.”

“By making it easier to prosecute people who use their phones illegally while driving, we are ensuring that the law enters the 21st century while further protecting all road users.”

Mary Williams OBE, Managing Director of Road Safety Charity Brake, said: â€œDriver distraction can be fatal and using a cell phone while driving is never worth the risk. This important government decision on road safety, which coincides with Road Safety Week, is welcome. “

Simon Williams, spokesperson for road safety at RAC, said: â€œWe very much welcome the government’s strengthening of the law on the use of mobile phones while driving. As our phones have become more sophisticated, the law has not kept pace and this has allowed some drivers who use their cell phones for purposes other than communication to exploit a loophole and avoid the maximum penalty.

RAC research also found that one in ten young drivers admitted to taking a photo or video while driving, and 6% said they had played a game.

For all the latest new car reviews, tips and deals, join What Car? newsletter here