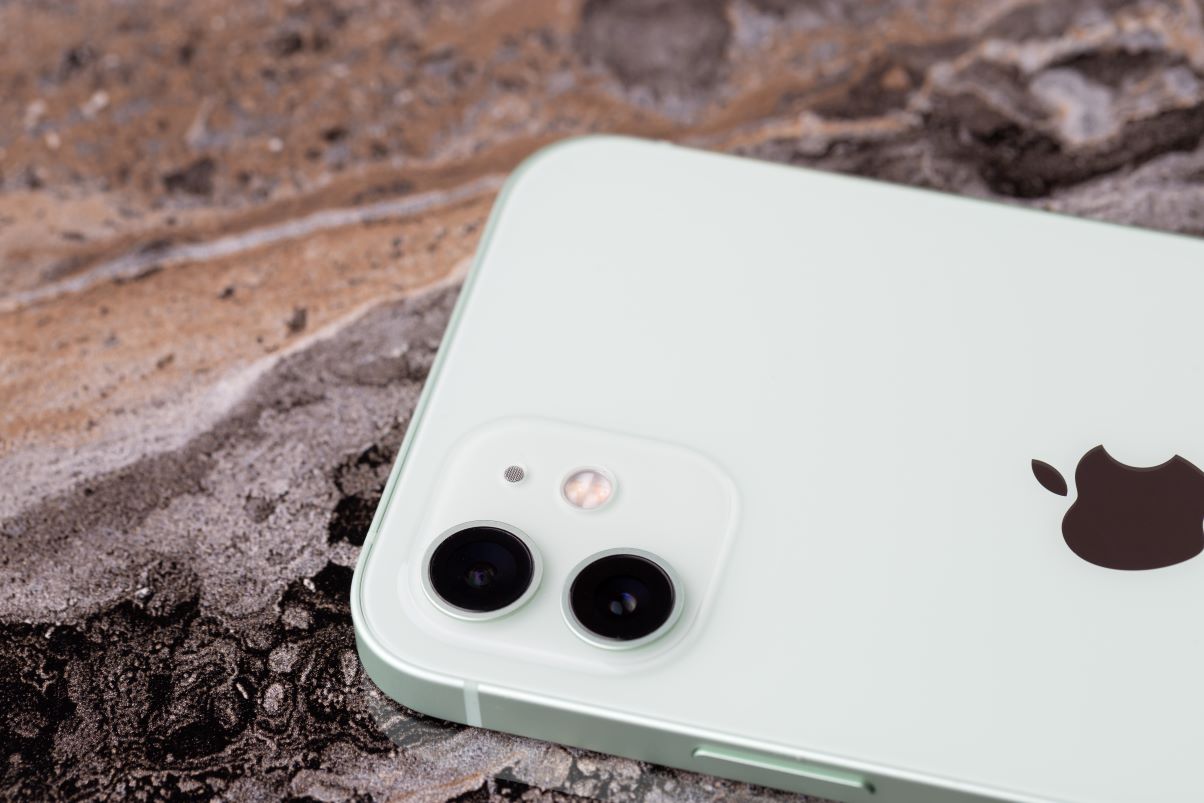 A Carlisle man who damaged his partner’s phone during an argument over a tracking app he had secretly installed on the device has been convicted in court.

David James Barlow, 46, came to the attention of police and was alerted to an intoxicated woman on the town’s Botchergate who was asking to use a phone on the afternoon of July 27.

She said she and Barlow had been together the previous afternoon and had been drinking. While the couple were in a kitchen, he began accusing her of cheating, said he looked at the Find my iPhone app to see where she was and asked her where she was.

The woman didn’t know the app was on her phone. It had been installed without his permission, the Carlisle Magistrates Court heard.

It was when she leaned over for the phone to call the police that Barlow grabbed her hands and threw her out the kitchen window, which shattered the screen – but he apologized and they stayed together that night.

During his arrest, Barlow was heard saying, “I swear, when I catch him…”

When he appeared in court, Barlow, of the city’s Bellgarth Gardens, admitted a charge of criminal damage.

His attorney, Jeff Smith, said the couple remained an item and said Barlow confessed to being an alcoholic.

District Judge John Temperley imposed a 12-month community order including rehabilitation and ordered Barlow to pay a £100 fine. “You clearly need help,” concluded the district judge, “and you must take it.”