CIMB Octo: CIMB’s new mobile banking application, all features will be released by the first half of 2023 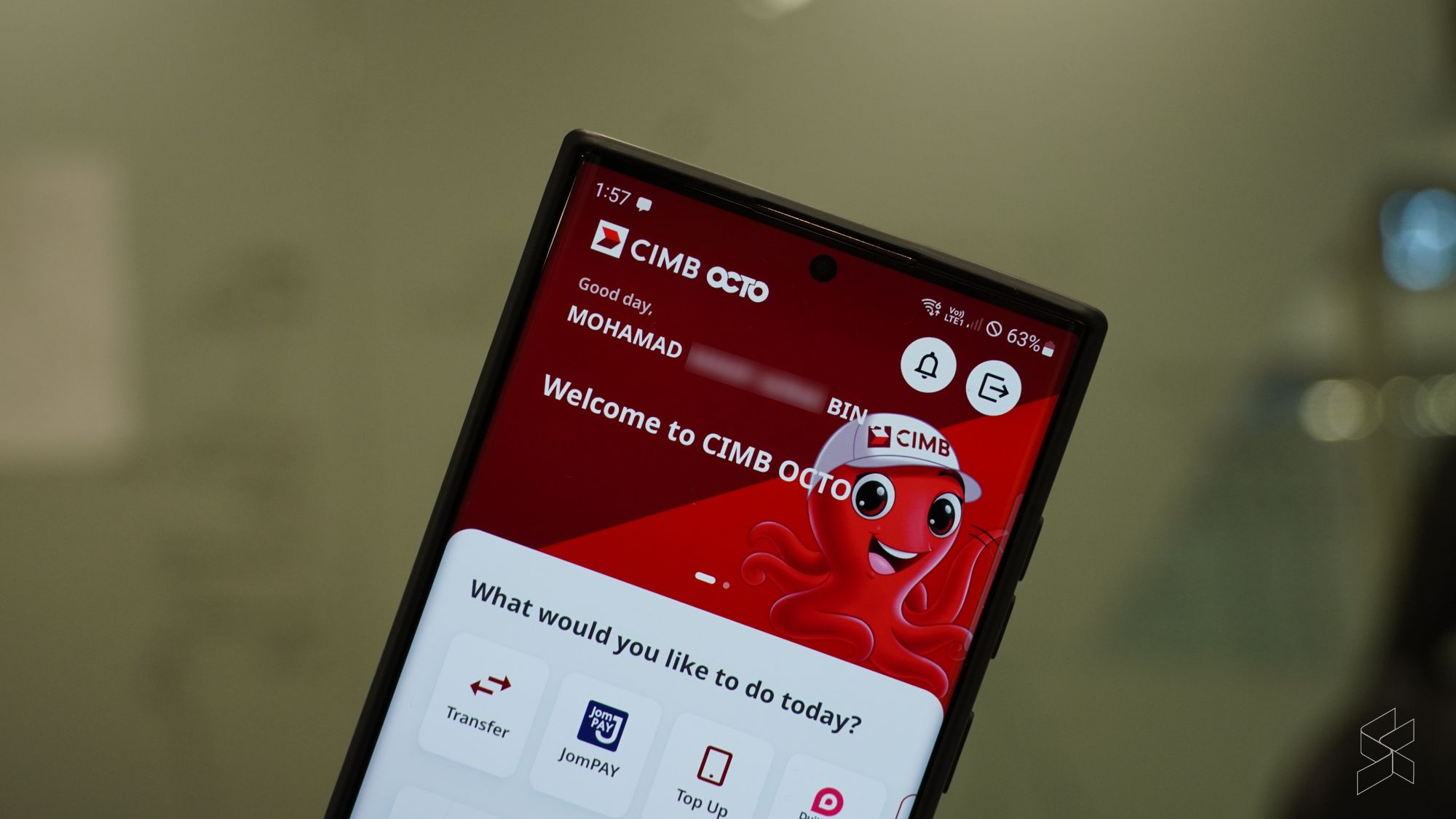 CIMB has officially introduced CIMB Octo, its next-generation online banking application, designed to bring new features and customization to over 8 million users in Malaysia. The app is still in its initial phase with limited features and services available.

According to CIMB, Octo is designed for everyday use, making it easier, faster and more secure for customers to manage their finances with easier search and navigation tools. In its current version, CIMB users can use Octo to verify their account details, make domestic money transfers, DuitNow transfers, loan and credit card payments, JomPay, and prepaid top-ups.

Other additional features including foreign transfers, recommendations, widgets and DuitNow QR cross-border transactions will be introduced in the future. The Octo app is currently available to existing CIMB users with an active CIMB Clicks account. Unlike Maybank’s MAE and Bank Islam’s BeU, there is no option to create a new CIMB account through the Octo app at this time.

Existing CIMB Clicks users can start using the Octo app today, but they will still need to keep their CIMB Clicks app. According to CIMB, CIMB Clicks is still required for SecureTAC. The full suite of digital banking features and solutions are expected to be rolled out in the first half of 2023. CIMB wants to take the opportunity to gather user feedback for the first version of the app before rolling out the final product.

The application is available on Apple AppStore, Google PlayStore and Huawei AppGallery. For more information, you can visit the CIMB Octo page.