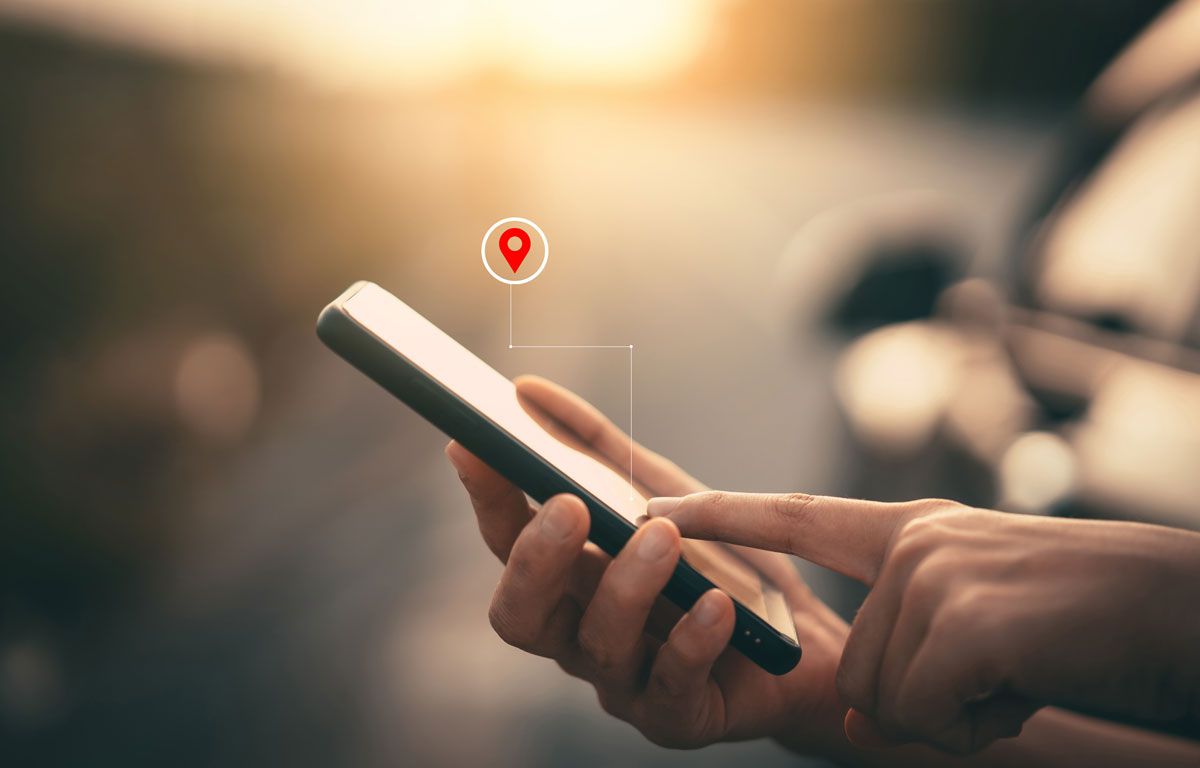 In a letter to Federal Trade Commission Chairman Lina Khan, four Democratic congressmen urged the agency to investigate the allegedly ‘unfair and deceptive’ tracking, collection and sale of millions of user data. mobile phones by Apple and Google.

Signed by Senators Elizabeth Warren of Massachusetts, Cory Booker of New Jersey and Ron Wyden of Oregon and Representative Sara Jacobs of California, the letter accuses the two tech companies of knowingly facilitating “these harmful practices by building advertising-specific tracking identifiers into their mobile operating systems,” Apple’s iOS and Google’s Android, according to Law30.

intense surveillance system that encourages and facilitates the collection and

constant sale of Americans’ personal data,” the lawmakers wrote. “It is high time to bring a

put an end to the invasions of privacy imposed on consumers by these companies.

Apple and Google have built their operating systems, iOS and Android, respectively, to include unique tracking IDs accessible by “the unregulated broker market,” according to the letter. These trackers allow brokers and other third parties to link device data with other consumer data, such as consumer movement and web browsing activity. This data can then be acquired by app developers and online advertisers.

Apple and Google have only recently started allowing consumers to opt out of tracking. Apple used to turn tracking on by default and require users to navigate through their phone‘s many settings to turn it off, while Google continues to make it the Android default.

While advertising IDs are “purportedly anonymous,” data brokers also sell databases that link IDs to consumers’ names, email addresses and phone numbers, the Democrats wrote. A user’s identity can also be determined by using location data to determine where “they sleep at night”.

Apple and Google’s failure to “warn consumers of the foreseeable harm that would result from using their phones at default settings,” the lawmakers wrote, exposing hundreds of millions of Americans to exploitation and to “serious breaches of privacy”.

Members of Congress note that such a follow-up is particularly intrusive and concerning given the reversal of Roe v. Wade. Apple and Google policies would allow private and government third parties to access users’ phone data, including their location, making them “particularly vulnerable to privacy breaches,” the letter said.

Google “never sells user data, and Google Play strictly prohibits the sale of user data by developers”, using unique identifiers to “give users more control and provide developers with a more private way to effectively monetize their apps “said a Google spokesperson. Law360. The spokesperson noted that Android users can remove their Advertising ID at any time.

What do you think of Apple and Google’s tracking practices? Sound off in the comments section below!

We tell you about the money you can claim EVERY WEEK! Subscribe to our free newsletter. 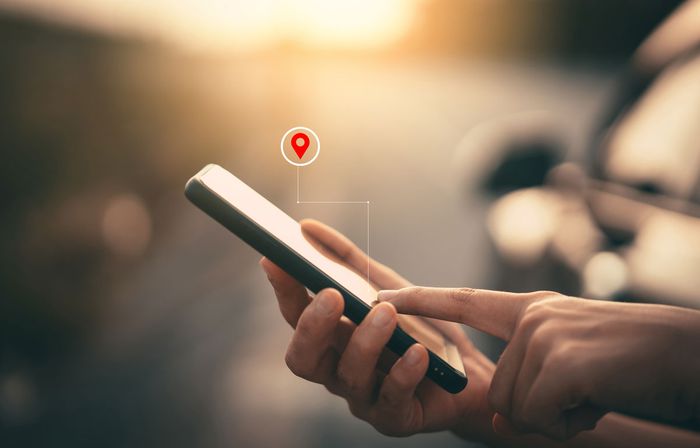