In Kerala, the first call from a cell phone was made 25 years ago 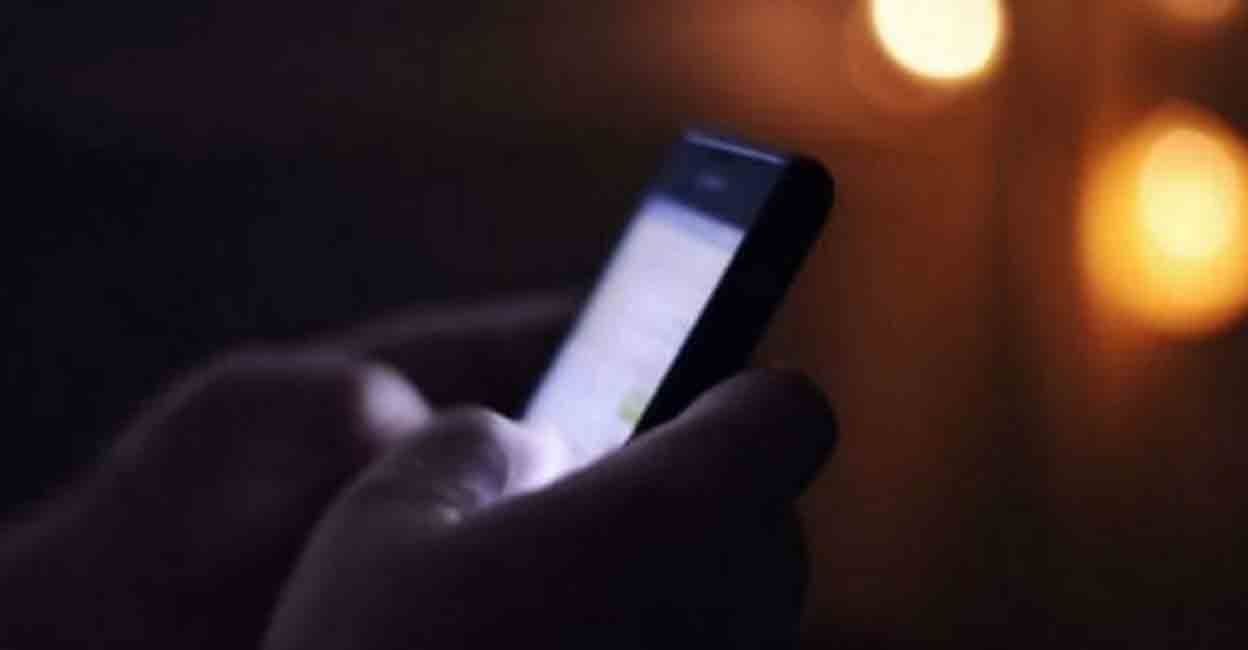 Kochi: Cell phone use in Kerala is now 25 years old. It was on September 17, 1996 that Thakazhi Sivasankara Pillai, winner of the Jnanpith Prize, who captivated us with his memorable novels such as â€œChemmeenâ€ and â€œKayarâ€ made the first call from a cell phone in the state.

The venue was the Avenue Regent Hotel in Kochi. And the event was the inauguration of the mobile phone service launched by Escotel Mobile Communications Ltd.

On the other side, the person who took the call at Kochi Naval Base was then Indian Navy Vice Admiral AR Tandon. No one knew then that it was the scripting of a new story.

Escotel, which pioneered the state’s mobile phone revolution, has slowly faded from the scene and other internet service providers have taken its place.

The mobile phone service in India was started in August 1995 by then Chief Minister of West Bengal Jyoti Basu while chatting with Union Communication Minister Sukh Ram while sitting in his office at the Writers’ Building in Kolkata. Sukh Ram attended Sanchar Bhavan’s appeal in New Delhi. This mobile service was offered by Modi Telstra.

Radical change over the past 20 years

In 1996, cell phones were a luxury item. It looked like a small brick and cost between Rs 40,000 and Rs 500.00 – around Rs 2 lakh depending on the current market value. Today you get smartphones starting at a price of Rs 4,000. No one could even think of smartphones back then. The only feature available in the phones was the numeric keypad for making phone calls. For a minute, a single call cost Rs 4. Rs16 was charged for outgoing calls and Rs 8 for incoming calls.

The demand for cell phones skyrocketed when inbound calls were made free in 2003. The outgoing rate dropped dramatically with the advent of the smartphone revolution. With the arrival of new apps, buying a radio, alarm clock or calculator is a thing of the past. Phone calls to has now become free. Mobile data has become the epitome. From studying to watching movies, things have reached such a stage that students rely only on cell phones.

There has been a 1.12 crore increase in mobile phone connections in Kerala over the past 10 years. Of this number, an increase of 70 lakh connections was reported after Reliance Jio entered the scene in 2016. Of the total number of mobile phones in India, Kerala holds a share of 3.81%.

During this period, a decrease of 18.61 lakh in fixed connections was reported by the state. With the introduction of fiber optic connections providing high speed internet access, wireless connection in Kerala reached 13.47 lakh compared to 12.99 lakh in 2020.

The Internet was first introduced to India on Independence Day, August 15, 1995, by Videsh Sanchar Nigam Limited (VSNL). Then you had to pay 5,000 rupees a year to get 9.6 Kbps (kilobytes) Internet in one second. For business purposes, the rate charged was Rs 25,000. To get a leased line connection, you had to spend around Rs 6 lakh.

The maximum internet speed at that time was 128 Kbps. To achieve maximum speed, the annual rate charged was Rs 25 lakh. Professionals received a 9.6 Kbps connection.