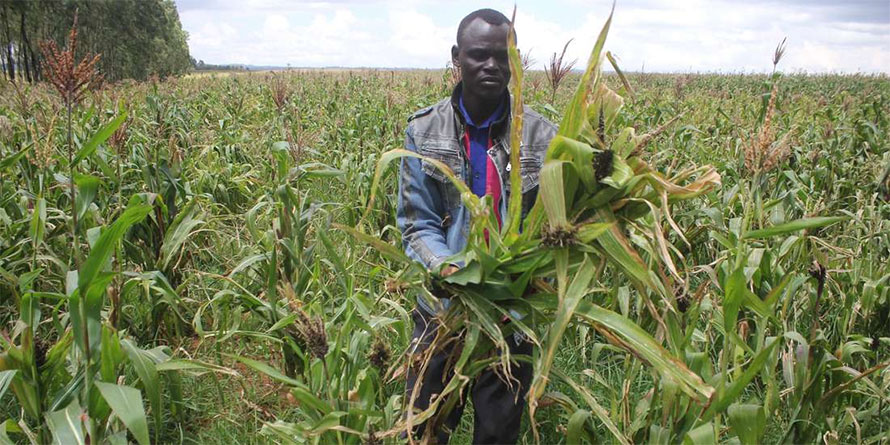 Kenya-based seed growers could benefit from increased sales after 21 member countries of the Common Market for Eastern and Southern Africa (Comesa) approved the adoption of mPedigree seed tracking technology.

Speaking at a Comesa Secretariat training for seed companies on ordering, use and trade using Comesa seed labels and certificates in Zambia, the Director of Global Strategy for mPedigree, Selorm Branttie, said it would at the same time open a market for up to 80 million small farmers.

“The system will help the region not only to eliminate cases of bogus agricultural inputs such as seeds, fertilizers and crop protection products, but also to boost trade in quality certified and improved seeds,” Mr. Brantie.

At the Seed Meeting of the Comesa Alliance for Commodity Trade in East and Southern Africa (ACTESA), Kenya’s Director of Industry and Agriculture, Thierry Kalonji, welcomed the development by saying that food production across Africa will gradually increase, with farmers reaping great benefits from using authentic inputs from the region.

“Each seed packet will have a Comesa sticker by which Comesa will work with the national seed authorities to ensure that bogus agricultural inputs like seeds are eradicated from the market,” he said.

Mr Branttie said farmers in the region will be able to trace both the source and certification of agricultural inputs from their mobile phones at no cost, helping to fight the illicit seed trade, estimated at billions of dollars. shillings.

Since its introduction in Kenya in 2017, seed companies have recorded higher sales, with farmers recording better yields through the use of certified seeds.

The latest survey on the access to seeds index shows that maize seed is the most developed and multiplied product.