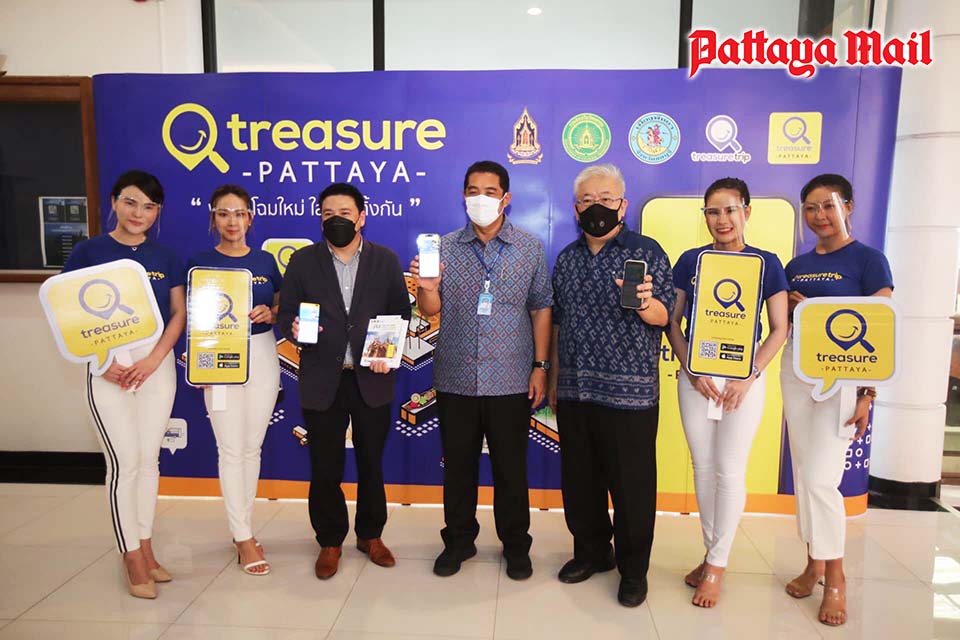 Pattaya and the Ministry of Culture have launched a new mobile application to highlight the cultural attractions of the city which offers many hotels and little culture.

Called Treasure Trip Pattaya, the app is the third developed by Plot Agency Co. Previous apps covered Chiang Mai and Songkhla. The trilingual application – Thai, English and Korean – is available for free on the Apple AppStore and the Google Play store.

In fact, a glance at the app quickly shows that it is little more than a hotel reservation app. There are no high level sections for history, learning centers or any other subject mentioned by the mayor. Instead, there are sections for transportation, hotels, restaurants, and shopping. A section called “Experience” lists attractions such as Walking Street and Pattaya Ladyboys Cabarets, which are closed.

A smaller section lists activities, such as five cooking classes, Chinese temples (which are, in fact, Thai), “national parks” which are not actually national parks but city parks or tourist attractions. private. The “culture and crafts” page lists only five items.

As usual, the hype and public relations launched by officials in Pattaya have overtaken reality. But the app is free, so there is nothing wrong with downloading it.