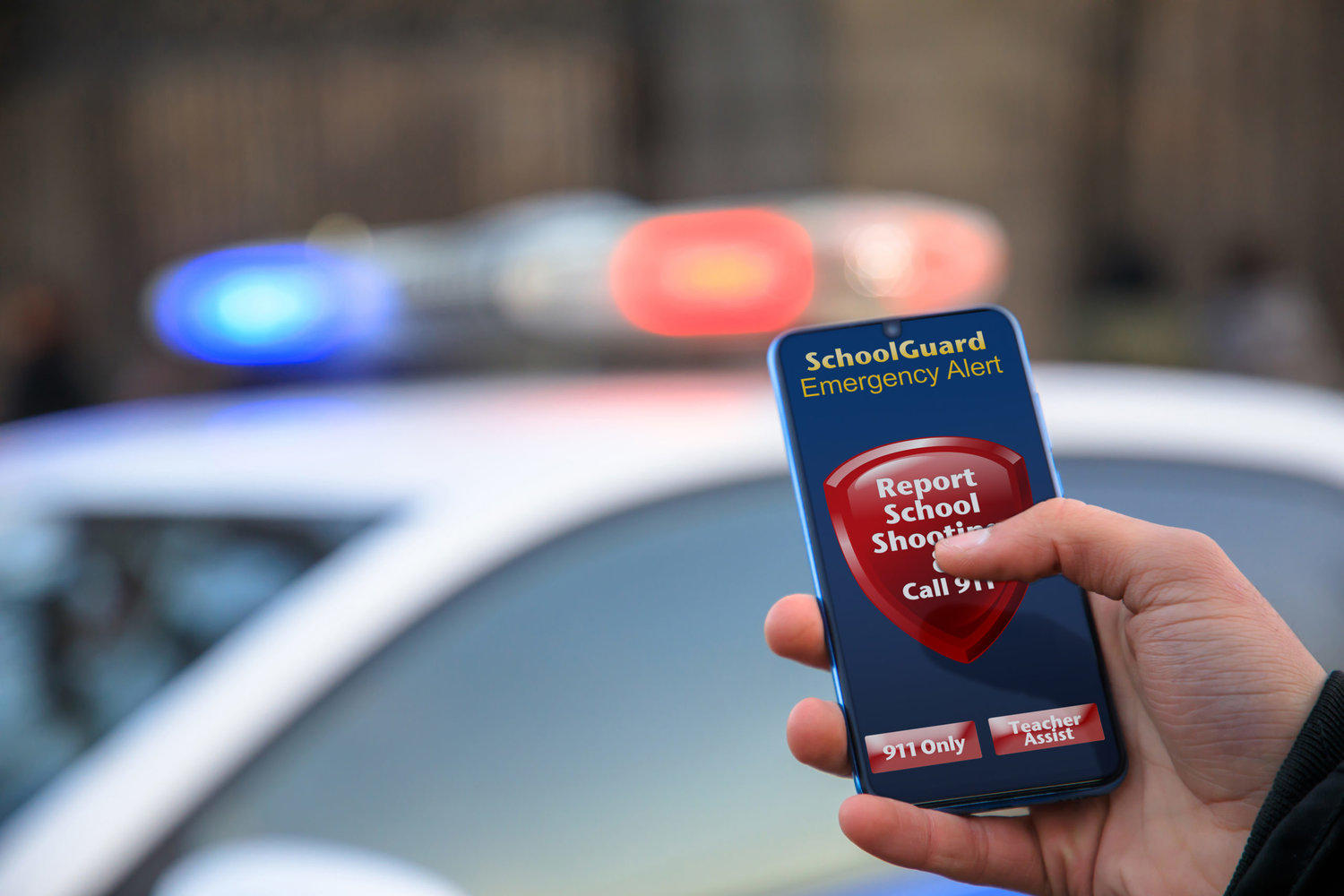 Staff members in the district, which serves Batesburg-Leesville, now have the SchoolGuard app on their mobile devices and tablets. According to a statement, the “easy-to-use” app, developed by Guard911, “is designed to contact 911 dispatchers with the press of a button in the event of an active shooter or armed intrusion situation.”

“In addition to calling 911, the app also notifies the Hero911 network which is made up of more than 60,000 federal, state and local first responders that a shooting or armed intrusion has occurred at a specific location, allowing the nearest law enforcement officer to get to the scene as quickly as possible,” the statement read. “The app also notifies other staff on campus that an emergency happens, giving them more time to begin following their school’s emergency response plan.”

According to the release, the district is the first in the state to start using the app.

A district spokesperson confirmed that access to the app is limited to district staff members.

According to the Guard911 website, the company was founded in 2013 by “law enforcement and technology experts with experience and a deep psychological approach to active shooter emergencies.” The Hero911 network, the website says, provides access to more than 60,000 federal, state and local agents.

what we do every day in Lexington County School District 3,” Todd

Bedenbaugh, director of security for Lexington 3, is quoted in the district statement. “We are

an extra layer of protection and security that we pray we never have to use.