Mobile banking booming around the world 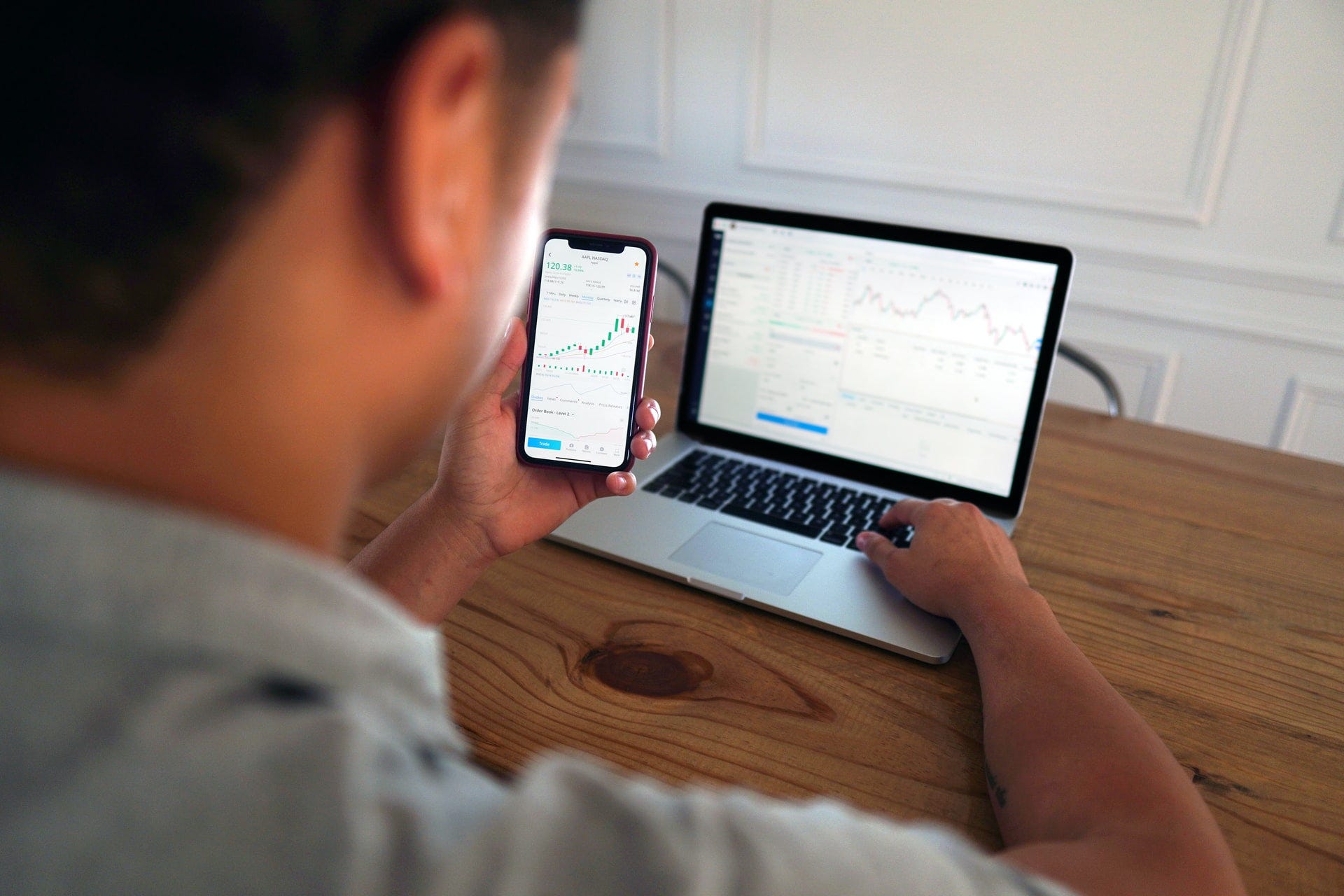 Mobile banking on the rise in Africa, 33% of adults have electronic accounts

Nigeria and other Sub-Saharan African (SSA) countries have seen a continued increase in mobile money adoption, with 33% of adults now having mobile money accounts, three times the global average of 10 %.

World Bank Group President David Malpass said the digital revolution has catalyzed access to and use of financial services around the world, and transformed the ways people make and receive payments, borrow and save.

“Creating an enabling policy environment, promoting the digitization of payments, and expanding access to formal accounts and financial services for women and the poor are some of the policy priorities to mitigate reversals of development due to ongoing overlapping crises,” explained Malpass.

Bill Gates, co-chair of the Bill and Melinda Gates Foundation, one of the supporters of the Global Findex database, said the world has a critical opportunity to build a more inclusive and resilient economy and provide a bridge to prosperity for billions of people. .

“By investing in digital public infrastructure and technologies for payment and identification systems and updating regulations to foster innovation and protect consumers, governments can build on the progress reported in the Findex and expanding access to financial services for all who need them,” he said.

The database, which studies how people in 123 countries use financial services and fintech, reveals the narrowing of the gender gap in account ownership.

Electronic payments in Nigeria increase by 387%

“It is important to note that the growth in account ownership has been evenly distributed across many other countries,” the World Bank said, according to a report by The nation.

“While in previous Findex surveys over the past decade, much of the growth was concentrated in India and China, this year’s survey found that the percentage of account ownership grew by double digits in 34 countries since 2017.”

Two-thirds of adults worldwide now make or receive a digital payment; the share of developing economies has increased from 35% in 2014 to 57% in 2021.

The report indicates that 71% of developing countries have an account at a bank, other financial institution or with a mobile money provider.

Lack of ID in SSA is a barrier to owning a mobile money account for 30% of adults, according to the survey.

“Over 80 million adults without accounts still receive government cash payments – digitizing some of these payments could be cheaper and reduce corruption.

“Increasing account ownership and usage will require trust in financial service providers, trust in the use of financial products, bespoke product design, and a strong and enforced consumer protection framework. .”

The Global Findex database is produced by the World Bank every three years in collaboration with Gallup Inc.