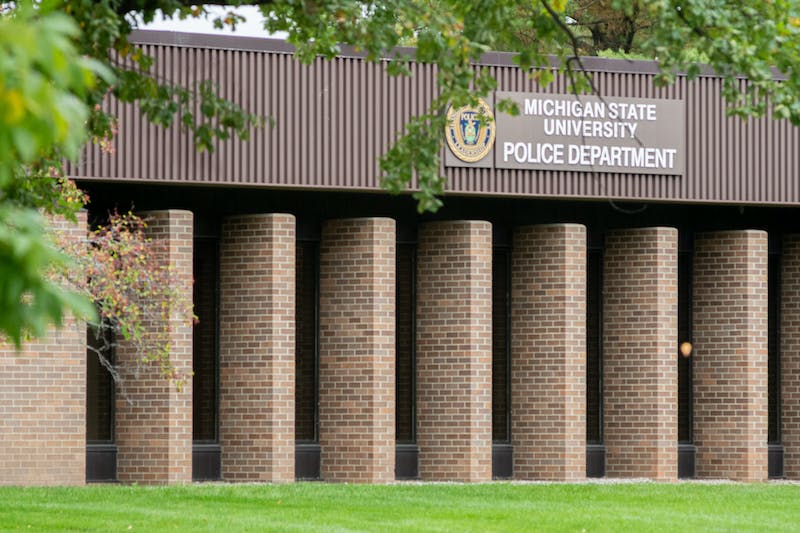 In a Nov. 19 press release, Michigan State University Police and Public Safety announced two new initiatives that they said “will strengthen the university’s commitment to the safety of Spartan.”

The first initiative is a Police and Public Safety Advisory Committee, which will develop a new â€œstrategic perspectiveâ€ for the department to meet the specific security needs of the MSU campus.

According to the statement, this committee was created on the recommendations of the Racial Equity Task Force – a group that MSU President Samuel L. Stanley Jr. announced in January 2021 to better address diversity issues. , inclusion and equity.

“Some of the recommendations included in this report included more of an advisory board and more of a collaborative body to help guide police and public safety efforts on campus,” said Chris Rozman, chief public information officer at the campus. Michigan State University Police Department.

The committee will include faculty, students and staff in various academic, administrative and organizational roles. It is co-chaired by two student representatives: Matt Apostle, major in social and political relations, and Sujin Lee, major in comparative and political cultures.

â€œRepresentation of students is so important, especially those who identify as students of color,â€ Lee said in the statement. “As a representative of the Greek Multicultural Council, I want to be able to be the voice of my community within this space as best I can.”

Rozman said the initiative to form the committee began around May 2021, following recommendations from the task force.

â€œWe had to wait until the school year started to really identify the key stakeholders, including the students, because we wanted to make sure we had significant student representation,â€ Rozman said.

The second initiative announced in the press release was the SafeMSU app, a mobile app that was released to ASMSU in September.

According to the press release, a major feature of the app is a feature that allows the user to share their location with a friend and to â€œtrack their progress to the destinationâ€.

Other features include one-touch emergency calls, access to ASMSU Safe Ride, and a link to the Capital Area Transportation Authority’s NightOwl service. In addition, a form to send tips to the police will be available.

â€œ(The app) was based on feedback we had received from the community, especially our student body, regarding the use of a security app,â€ Rozman said. â€œBecause a lot of other big campuses have security apps that they put in the hands of students. “

The app will only have functionality for the East Lansing MSU Main Campus. The release said later versions will be available at other MSU-owned sites across the state.

SafeMSU will be available on the Apple Store and Google Play Store from December 13, 2021.

Do you want the news without having to search for it?
Sign up for our morning newsletter. It’s everything your friends are talking about and more. And it’s free!