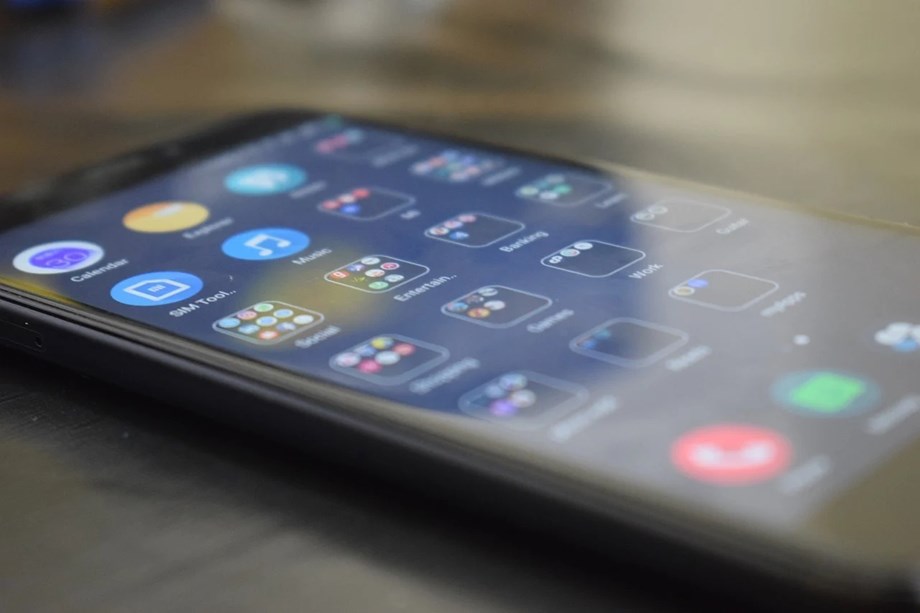 A group of citizens in Mumbai have prepared business report cards that can be rated like a mobile phone app ahead of the upcoming civic polls in the metropolis.

It has the performance report of 56 corporators of the Brihanmumbai Municipal Corporation and efforts are underway to get the assessment of more elected officials included with public participation, coordinator Anand Bhandare told PTI on Thursday. of the “Nagarikayan Research Center”.

”We launched the ‘My Corporator’ app (Majha Nagarsevek). The bulletins were prepared as part of the ‘My Ward, My Corporator’ project which started in 2016. I have been working on this app for six years,” he said.

The app is available in Marathi and English on Android platform and citizens can download it from Google Playstore, while efforts are underway to make it compatible with iOS platform as well, he said. added.

”We seek to increase public participation in the project by holding workshops in various civic neighborhoods, reaching out through Facebook and other social media platforms,” Bhandare, a qualifying mechanical engineer, “Prepared a report card of corporators in my area using the Right to Information Act. I then prepared an RTI form for others to report. I guide those who want to prepare such corporate reports to enlighten people,” he added.

Information obtained through RTI, such as attendance at civic and committee meetings, questions asked, queries filed, fund usage details, etc., is converted into a table, observations are added, and a bulletin is prepared, which is uploaded to the app so people can make informed choices, Bhandare said.

“RTI forms to collect these details and videos for a better understanding of civic information have been made available. The app also has a link to request a report card from a company, while another link is for public inquiries,” he said.

Information obtained through RTI is verified by site visits, photographs, etc. by a network of volunteers, he said, adding that the work of elected and appointed corporators, as well as independent experts from various civic committees, is evaluated.

”Companies with a 70% stake will be color coded green in their performance report. It will be blue for those who are between 40% and 70% and gray for those who have less than 40% attendance,” Bhandare said.

(This story has not been edited by the Devdiscourse team and is auto-generated from a syndicated feed.)