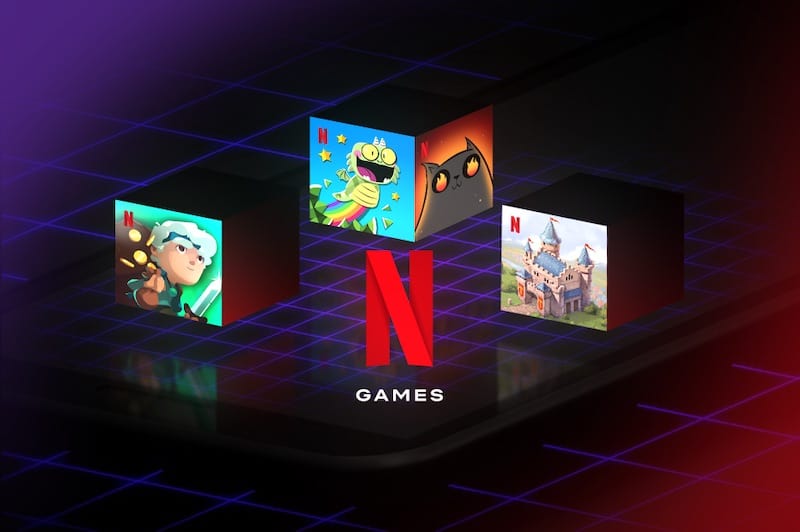 Netflix is ​​no longer known for its binge-worthy content, as the company switched to offering mobile games to its subscribers late last year. It is now announcing four new games on the platform as we near the end of May.

Three of these games, namely “Dragon Up”, “Moonlighter” and “Townsmen – A Kingdom Rebuilt”, are available from May 24. Meanwhile, “Exploding Kittens – The Game” will be available on the Netflix mobile app from May. 31 (10 a.m. PT). While the selection of mobile games isn’t too big right now, Netflix is ​​constantly adding new titles to spice up the lineup.

Games like “Stranger Things: 1984”, “Stranger Things 3: The Game”, “Shooting Hoops”, “Card Blast” and Teeter Up” were among the first games to launch in November 2021. All games on the platform are free to play, provided you are a Netflix subscriber.

So what do the newly added games bring to the table? Dragon Up is an adventure game in which the user is tasked with discovering new dragons and their unique characteristics. Additionally, players can expand their “idle kingdom” by unlocking new regions in the game.

Moonlighter is an RPG (role-playing game) and Netflix’s first game in Spain. “Step into the shoes of Will, a brave shopkeeper who secretly dreams of becoming a hero in this action role-playing game,” Netflix said.

Townsmen – A Kingdom Rebuilt, on the other hand, is already known to many as a popular strategy game. Players start with a small village and can reach the top by building their own towns. Aspects like tax coins and natural calamities/diseases add another dimension to the game.

The latest of Netflix’s new mobile games, Exploding Kittens – The Game, supports single and multiplayer play. The title is considered a “game of chance”, in which players draw cards to decide their fate. The company says the game will have “an exclusive map expansion pack” based on the Netflix series launching in 2023.

Netflix is ​​currently testing the waters with mobile games. It apparently has no intention of making the games available on PC, Web or TV. So while the company doesn’t have any expansion in mind at the moment, it’s unclear what the future holds.