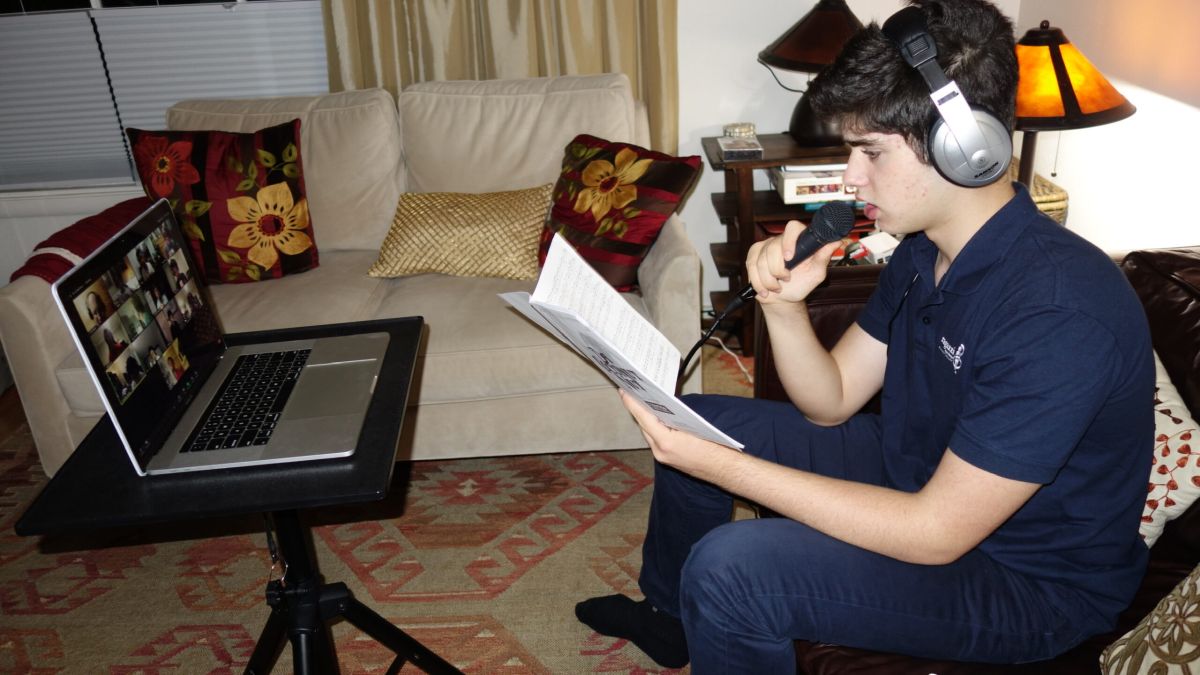 JackTrip Labs, the Silicon Valley-based remote music creation platform, is launching its new mobile app. Available as a free download through the Apple app or Google Play stores, the JackTrip app now allows singers and musicians to bypass their desktop computer, providing increased mobile accessibility from a smartphone or tablet to the JackTrip Virtual Studio where individuals and groups can come together virtually to rehearse and perform music together in real time over the internet. The app is compatible with JackTrip Digital Bridge and JackTrip Analog Bridge, plug-and-play hardware that facilitates high-quality, low-latency sound for microphones, interfaces, and other audio devices.

“JackTrip subscribers will now be able to seamlessly connect to a virtual studio from an Apple iPhone, iPad or Android smartphone,” said JackTrip Labs CEO Mike Dickey. “Connecting is as easy as selecting a virtual studio from the list and choosing the device to connect to. Users with a JackTrip Digital Bridge or JackTrip Analog Bridge can then start making choral or instrumental music with their friends, choir, band or orchestra, managing their own microphone and headphone levels from one easy-to-use app.

JackTrip Virtual Studio, the online platform that allows remote users to make live music together, was developed in Silicon Valley during the coronavirus pandemic, initially as a solution for choirs who found they were unable to sing in unison over the internet due to the inherent audio lag in meeting spaces like Zoom. Unlike other virtual rehearsal/performance solutions that can only serve small groups and require extensive technical setup, JackTrip Virtual Studio can be used simultaneously by groups of over 100 participants and has been designed to be easily accessible to all user levels. The platform also leads the industry in delivering high-fidelity and lossless audio unlike other apps that compress audio which drastically reduces sound quality.

The company offers plug-and-play devices that make it easier to interface users with hardware (like microphones), as well as DIY options. JackTrip has now extended its reach to users in over 50 geographic centers around the world, with universities, music teachers, professional musicians, theater groups and more using JackTrip to rehearse and perform together online.