New mobile application “mAbkaridelhi” to provide information on alcohol sales in Delhi; here’s what we know 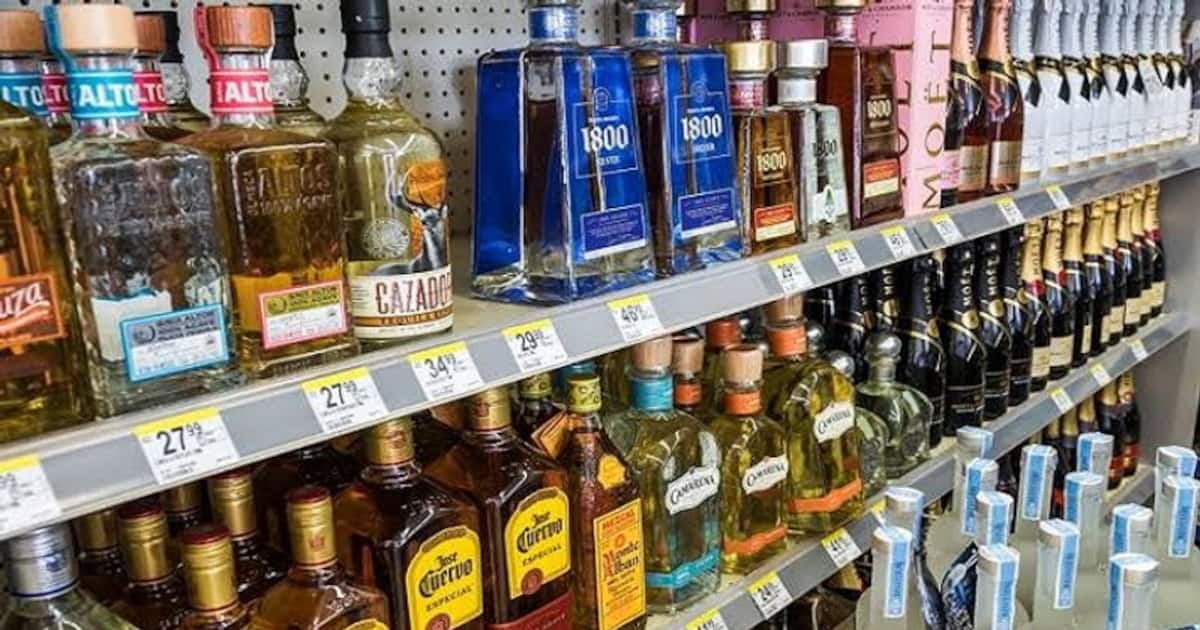 The nation’s capital will revert to the old liquor regime on Thursday, September 1, amid a war of words between the Aam Aadmi-led Delhi government and the opposition Bharatiya Janata party over the policy of excise 2021-2022 from the government, now cancelled. Thus, to provide detailed information about alcohol, a new application, “mAbkaridelhi”, has been developed. Here is the detail of the application:

1) The app will provide information about dry days, liquor brands and their availability in Delhi.

2) Other details like the number of outlets in a given area and their opening and closing times will all be available on the app. Users can also search for outlets alphabetically.

3) From this month, you can get ‘mAbkaridelhi’ app from Google Play Store. According to officials, an iOS version of the service will be available soon.

4) The app will be available in two languages, Hindi and English.

5) If the service does not satisfy the user or want to offer suggestions to manufacturers, users can use the feature to provide feedback to users.

6) Other features of the app will include a list of dry days, retail sales, availability of specific alcohol and a quality check feature where a bottle scanner tool will help customers determine if the purchased alcohol is authentic or not.

According to officials, under the old liquor regime, several new government wine shops will be established in high-traffic areas, such as inside shopping malls and near metro stations. Delhi government companies DTTDC, DSIIDC, DSCSC and DCCWS have set a target to open 700 liquor stores this year.

According to officials, the liquor supply situation will improve from the first week of September with the opening of new vending machines across the city.

Also Read: Sale of Alcohol in Delhi to be Under Old Excise Policy From September 1: All You Need to Know