Online and mobile banking payments increase by 11.7% in the second quarter – The Irish Times 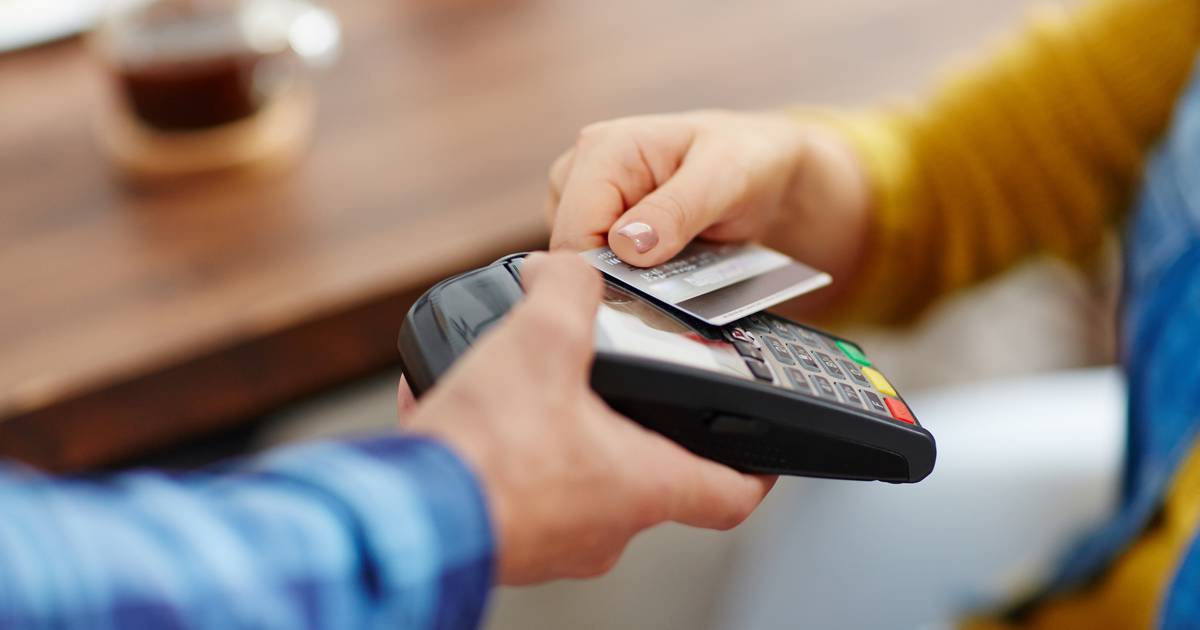 The volume of digital banking payments increased 11.7% year-on-year to 36 million payments during the April-June period, the figure being the highest quarterly level of online and mobile payments since the industry body began tracking the data in 2016.

The latest BPFI report also shows that check volumes fell 2.6% year-on-year to 4.8 million, about half the volume seen in the second half of 2018.

BPFI’s head of payments, Gillian Byrne, said it was the first time that digital bank payments outnumbered direct debit payments, which amounted to 34.9 million in volume for the quarter.

“The report also shows that the average value of contactless payments increased to €16.61, from €15.96 a year earlier,” she said.

“Combining figures from the Central Bank of Ireland and BPFI, it became clear that contactless is increasing its card payment penetration. Some 57.3% of card payment volumes were contactless in Q2 2022 , the highest proportion on record and up from 51.3% a year earlier.Similarly, some 39.2% of the value of payments at physical outlets was contactless, compared to 35.4 % in Q2 2021.”