Powered by UPI and QRs, mobile phone transactions are booming in India, according to Worldline report 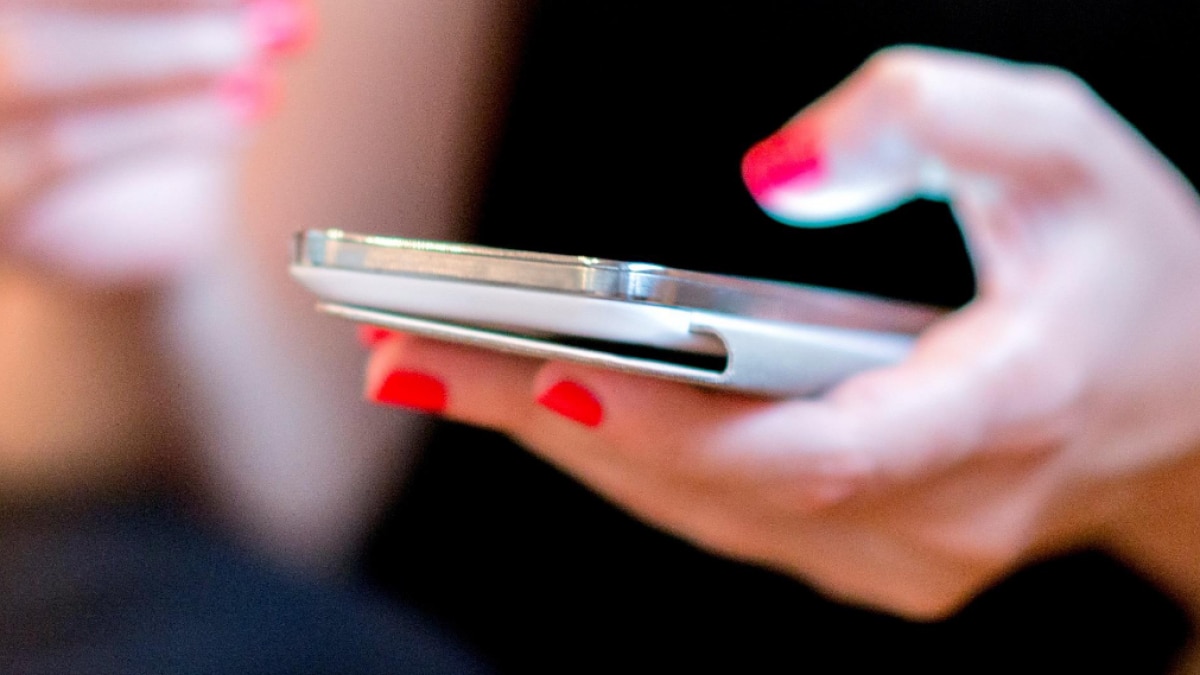 The number of transactions made via the mobile phone, thanks to the rise of UPI and QR codes, is increasing significantly in India, but China remains the leader when it comes to payments made at physical merchants by mobile, payments European and Major Transactional Services Worldline has announced its latest India Digital Payments report.

The report says India is on track to become one of the world’s largest and fastest growing digital payments markets with 1.18 billion wireless telecommunications subscriptions.

The report also argued that a significant number of transactions are carried out via mobile phones in India, thanks to the advent of UPI and the deployment of millions of QRs to physical merchants.

Mobile payments on the rise

E-commerce transactions that are done through UPI also have a mobile component, he said. â€œIn April 2020, the number of transactions carried out via mobile applications was 1.12 billion; in June 2021, that number was 3.7 billion, â€the report said.

Notably, China leads the way with 81% of smartphone users having made payments at physical merchants via mobile in the previous six months. Denmark comes far behind with 41 percent. India is in 6th place with 20.2% and the United States at 17.7%.

India also saw an increase in the number of point of sale terminals throughout the year. It was 4.71 million in January 2021 and 4.97 million in September 2021.

“This type of growth can be attributed to the operationalization of the Payment Infrastructure Development Fund (PIDF) by the RBI. The fund aims to create 3 million merchant contact points each year from January 1, 2021, for three years, â€the report adds.

Among banks, HDFC Bank ranks first with 19% market share, followed by UCO Bank and Axis Bank, with 15% market share each.

At the physical contact points of traders, grocery stores, restaurants, clothing and apparel, pharmacies and medical products, hotels, jewelry stores and other retail stores accounted for over 40% in volume and about 50% in value in the third quarter of 2021.

In the online space, e-commerce, gaming, utilities and financial services contributed over 85% of transactions by volume and 41% by value in the third quarter of 2021.

Maharashtra, Tamil Nadu, and Karnataka dominated the states with the highest transactions at physical touchpoints, while Hyderabad, Bengaluru, and Chennai dominated in terms of cities.

Card transactions on the rise

According to the Worldline report, as of September 30, the number of cards in circulation stood at 985.35 million, including 920.30 million debit cards and 65.02 million credit cards, registering year-over-year growth of 8.65% and 10.78%, respectively.

In the third quarter alone, over 14.27 million debit cards and approximately 2.21 million credit cards were added to the system. Credit is still a small part of the system (7%), with debit cards dominating with 93% market share.

The number of credit card transactions processed at point-of-sale terminals was 284.64 million, while e-commerce transactions were 272.59 million.

When it comes to prepaid payment instruments, there were 2.24 billion PPIs, including 225.87 million prepaid cards and over 2.02 billion mobile wallets.

The number of transactions through mobile wallets in the third quarter of 2021 was 1.21 billion and its value was Rs 604.43 billion.

In the third quarter of 2021, consumers made 12.33 billion mobile payments, while net or internet browser-based banking transactions exceeded 937.60 million.

UPI bridges the gap between P2P and P2M

In the UPI space, out of total volumes, 54% of transactions were P2P (Person-to-Person) while 46% were P2M (Person-to-Merchant). “This demonstrates that UPI has succeeded in bridging the gap between P2P and P2M transactions,” the report said.

A total of 30 banks joined the UPI ecosystem in the third quarter of 2021, bringing the total number of banks providing UPI services to 259 in September 2021.