Roaming charges in the EU: extension of the program which eliminates the additional charges for the use of a mobile phone in the block 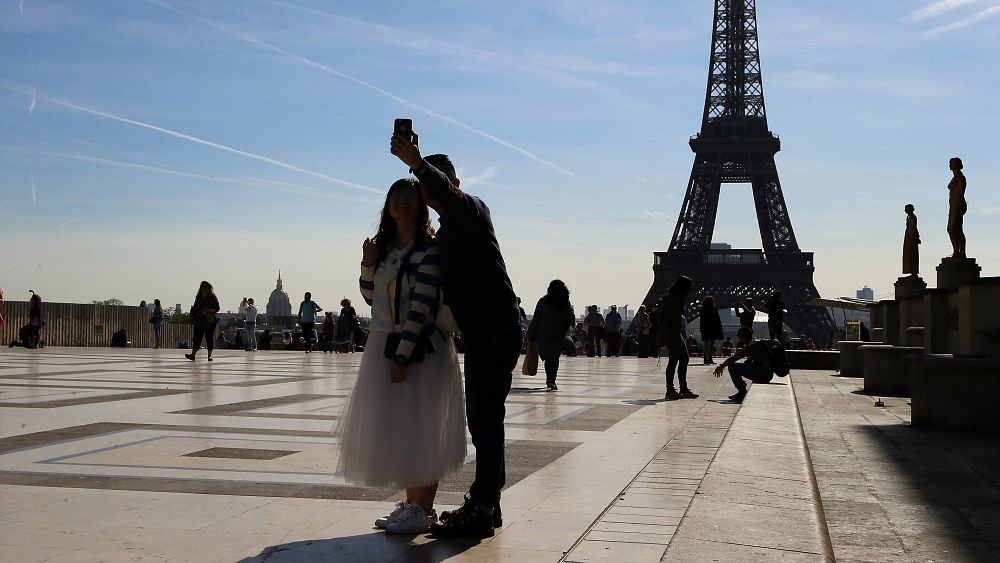 One of the EU’s signature programs to eliminate mobile phone roaming charges is being extended.

MEPs said they have reached a deal with EU countries to keep the policy in place for another decade until 2032.

The “Roam Like at Home” regulation has been in place since 2017. It allows EU residents to call, text and use mobile data while traveling within the EU at no additional cost and with the same quality as at home.

“The new regulation will extend until 2032 the existing system whereby citizens cannot be subject to additional charges for calls or data used while traveling within the EU and it will also bring new benefits” , he added. The European Commission said in a statement.

Thierry Breton, Internal Market Commissioner, added that â€œtraveling abroad without having to worry about phone bills is a tangible part of the EU Single Market experience for all Europeans. it: better quality, better services, even more transparency. “

The new regulations, which come into effect on July 1, 2022, will introduce additional benefits and protections for consumers, such as 5G coverage where possible for people who usually have 5G services in their homes, the company said. European Commission.

They will also need to inform their customers via SMS how to contact emergency services while on the move, including the 112 phone number and any other means of accessing emergency services such as real-time text. or applications available, for people with disabilities.

The regulation will also introduce lower wholesale tariffs, i.e. the costs charged by mobile hosting operators, in exchange for access to their respective networks.

“It is very good news that the agreement reached not only confirms that the ban on roaming charges will continue, but it will also improve the existing roaming experience for consumers,” said Ursula Pachl , Deputy Director General of the European Consumers Organization (BEUC).

â€œFor example, consumers should now benefit from the same quality of service when roaming as when they are in their country of origin, as far as this is technically possible.

â€œIt is also positive that consumers are better protected against bill shocks caused by inadvertently connecting to a non-European mobile or satellite network.

â€œIt’s a shame that the final deal doesn’t include cheaper intra-EU calls or messaging. Despite the existing caps, consumers still pay exorbitant prices to call another EU country compared to national calls, which is unwarranted given that we live in an EU single market and have tackled each other at roaming prices. We call on the Commission to propose legislation which further reduces the cost of intra-EU communications as soon as possible. ”

According to a February 2021 Eurobarometer, 33% of respondents who traveled abroad reported lower mobile internet speeds than they usually get at home, and 28% had a lower network standard abroad – a 3G network instead of 4G.

A study conducted by the Joint Research Center and published in March also found that 25% of customers had, at least once, experienced a poorer quality of service when roaming compared to their home, even when network conditions would have been poor. could offer better quality.