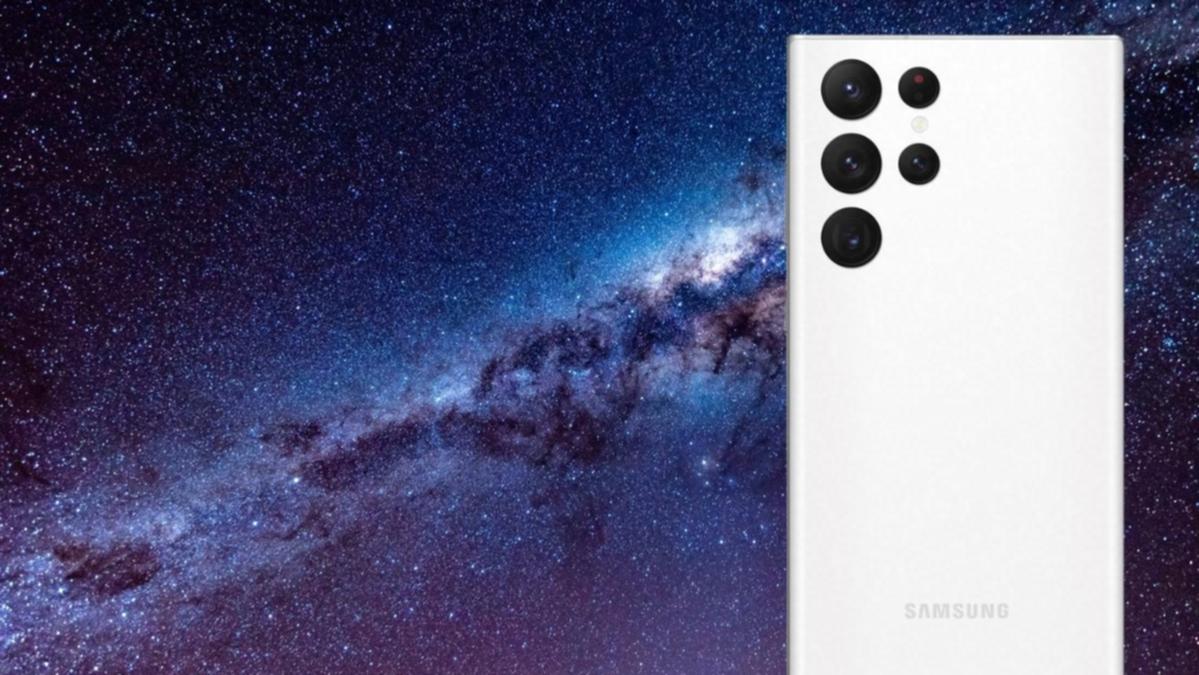 And this year, the Korean company has done something a little different by changing the design between the standard and “plus” models compared to the Ultra version.

There are also key camera system improvements across all models that are sure to excite anyone who likes to take lots of photos and videos. Here’s what you need to know about the new Galaxy S22 lineup.

Samsung’s “absolute best smartphone” is back for 2022 with a familiar design.

There’s clear inspiration taken from the now retired Galaxy Note series for the S22 Ultra with the phone’s rounded sides and flat top and bottom. And the inclusion of the S-Pen will excite many people who are disappointed that Samsung has decided to scrap the Note line.

The Galaxy S22 Ultra combines an aluminum frame and the exclusive Gorilla Glass Victus+ to ensure a solid and robust design to house its 6.8 inch screen. We see the usual 120Hz refresh rate that’s been a staple on most flagship phones over the past year and a screen that can get extremely bright.

Faster charging is also included with Samsung stating you’ll be able to reach a 50 per cent charge in less than 20 minutes.

For the first time, the S-Pen is integrated into an S-series device. The tech giant has worked to reduce latency when using the S-Pen to ensure smoother and much more natural writing. by predicting your movement. There are also improvements to syncing across multiple apps and devices, including the new Tab S8 series to help with better workflow.

Outside of the productivity aspect of the Ultra, Samsung is really pushing the latest camera innovations coming to the latest Galaxy series.

In response to Google’s Pixel 6 devices, the Galaxy S22 has a faster AI camera system to help process photo and video content. Samsung is also launching what it calls ‘Nightography’. It promises to take night photography to another level, especially when it comes to video in low-light situations.

And like Google, Samsung has collaborated with Snapchat to bring “super resolution” and night mode to the app. Snapchat has always lacked higher quality images on Android, compared to its iOS counterpart, so that’s great to see.

There are also some improvements to “portrait mode” which allow for better edge detection around people and pets. Studio lighting effects are also very present, which iOS users have been enjoying for a few years now.

For professional photographers, Pro mode and the ability to export RAW images are also available on the device.

There are also a few new video features, including Super Steady Mode and improved Night Mode for video. ‘Auto-framing’ can follow people in a shot and adjust accordingly, with the ability to automatically shift and adjust the zoom on a subject.

In terms of colors, there will be four available – Phantom White, Phantom Black, Green and the new Burgundy.

In addition to these, Samsung will launch three eStore exclusive colors; Red, light blue and grey.

Samsung has also given its lower-tier S devices a refresh that emphasizes photography and video content.

A more refined design also takes center stage with accentuated curves that seem to borrow from the more rounded corners of 2013’s Galaxy S4. In fact, much of the new look seems to draw inspiration from previous Galaxy designs over the years. .

Gone is the curved screen with flat glass on the front and the same camera array design of the S21 series. Unlike the Galaxy S22 Ultra, the S22 and S22+ only have three rear camera lenses (50MP Wide, 12MP Ultra-Wide, 10MP Telephoto) and a single 10MP selfie snapper.

As with the Ultra, four Samsung eStore exclusive colors will also be released; Purple, light blue, gray and cream.

Availability and prices in Australia

The Galaxy S22, Galaxy S22+ and Galaxy S22 Ultra are available in a range of colors and memory variants. These latest additions to the Galaxy smartphone lineup are priced at $1,249 and are available for pre-order in Australia from February 10 to March 3, 2022.

The new Galaxy S22 family of devices will go on sale and be available for commercial purchase from March 4, 2022.

There are also a few pre-order deals that include travel, power, and audio packs across the entire line of devices.

Telstra, Optus and Vodafone also offer a range of Samsung tablet deals, Disney+ subscriptions, Galaxy Watch4 devices and bonus credits. So shop around to see what you can grab for yourself.