Telecom Outlook: 2022 could be the year mobile banking takes off | Item 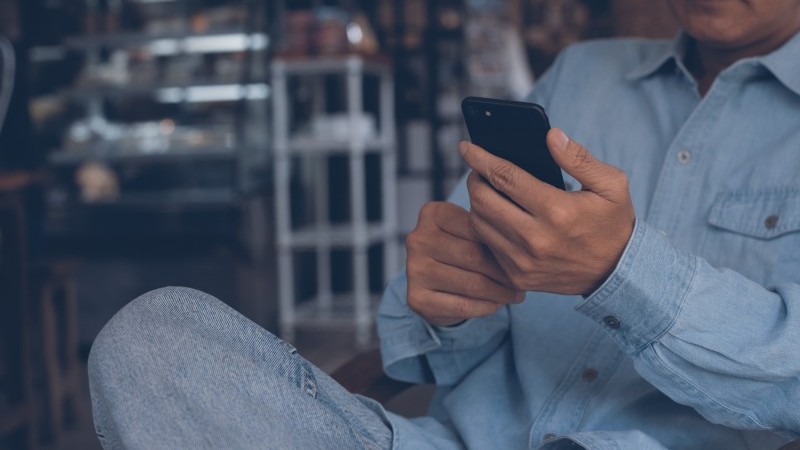 Orange, the French telecom operator, has a few mobile financial services initiatives under the Orange Money and Orange Bank business lines. With Orange Money, customers can make payments from their mobile phone, but also transfer money to, for example, France. The service is active in 17 countries in Africa and the Middle East, and there are 49 million customers of which approximately 45% use the service each month. The service can be used to pay taxes, tuition or utilities. International money transfers are an engine of growth.

It is planned to make Orange Bank active in all operating countries in Europe, where Orange operates, by 2025. The bank is, however, loss-making, although it is expected to significantly reduce its losses in 2021.

Orange claims that the convergence between telecoms and financial services is a success, as they stated in an October 2021 press release: “…In France, the average spend per customer who has also subscribed to a Orange Bank’s ease of payment has doubled… and… in Spain, the attrition rate of Orange customers who have subscribed to the Orange Bank offer has been halved”.