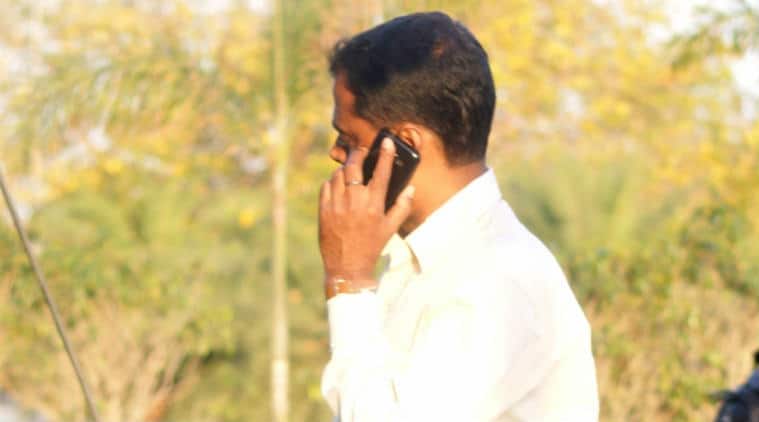 The Telecommunications Department entrusted the Telematics Development Center (C-DoT) with the Cell Phone Tracing Project – aimed at knocking down counterfeit cell phones and deterring theft. â€œThe decision was taken in July 2017 to carry out the project through BSNL. Now the decision has been reviewed to assign the project to C-DoT, â€an official source told PTI.

The C-DoT will have to develop and implement the project called Central Equipment Identity Register (CEIR). The government has offered to allocate 15 crore rupees towards the establishment of CEIR in the country, which will reduce the number of counterfeit handsets and discourage theft, according to the 2018-19 Union budget.

The CEIR system will block all services on stolen or lost mobile phones on any network, even if the SIM card is removed or the handset’s IMEI number is changed. The CEIR is also supposed to protect the interests of consumers and facilitate legal interception by law enforcement authorities.

CEIR will connect the IMEI database of all mobile operators. It will serve as a central system for all network operators to share blacklisted mobile terminals so that devices placed in said category in one network do not work on the other, even if the device’s SIM card is changed, did he declare.

The IMEI number – a unique 15-digit serial number of mobile devices – is assigned by the global industry body GSMA and bodies authorized by it. When a mobile phone is lost, the victim is required to mention the handset’s IMEI number for tracking.
â€œC-DOT has been urged to complete the CEIR pilot project covering all telecom operators by March 2018 in the Maharashtra telecom circle,â€ the source said.

CEIR will connect the IMEI database of all mobile operators. (File photo)