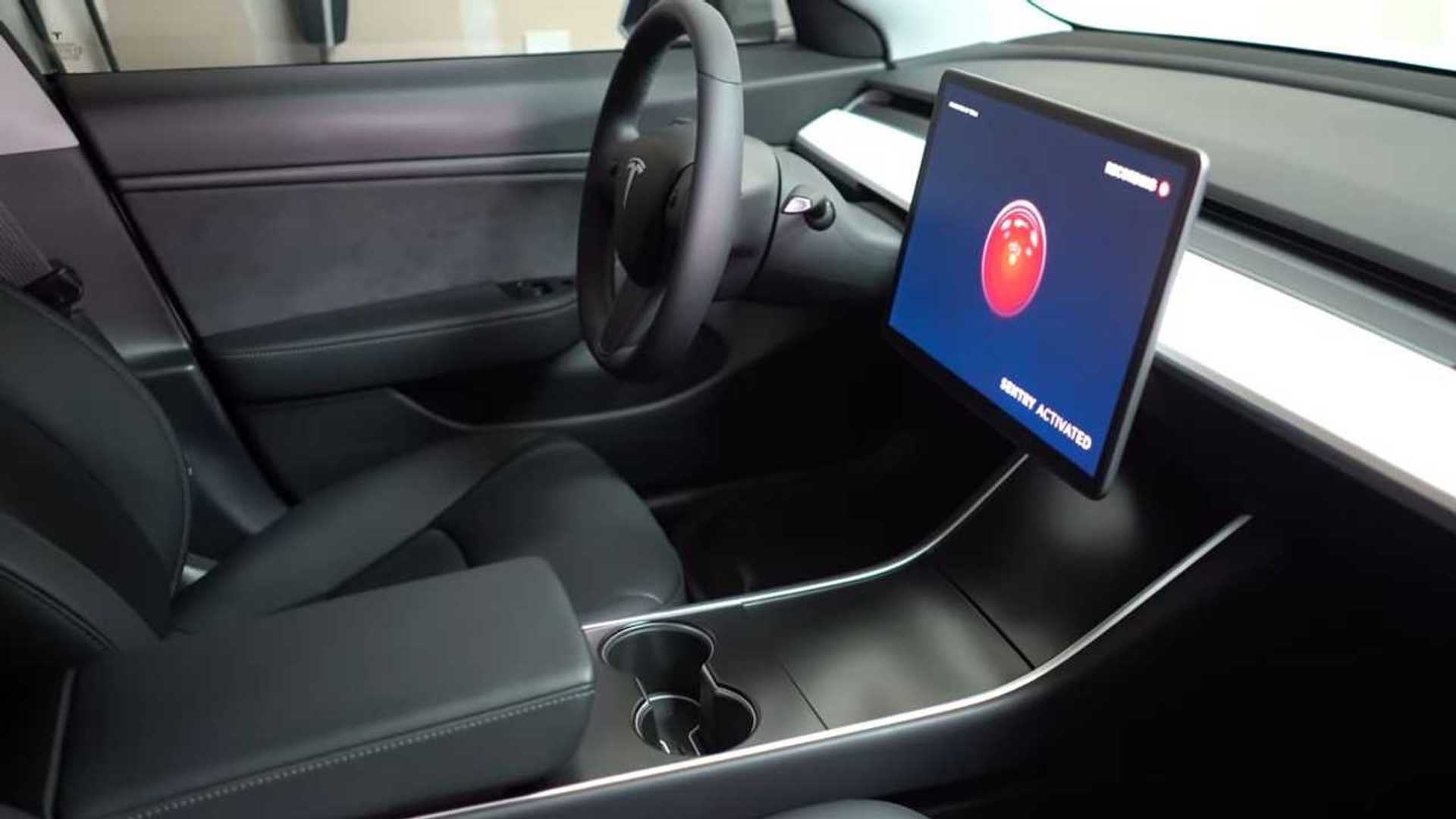 Tesla launched one of the most anticipated features of recent times, Sentry Mode Live Camera Access, as part of update 2021.36.8 which began rolling out on October 27.

As the name suggests, this feature allows Tesla owners to remotely view their vehicles’ cameras when Sentry Mode is activated. This can be useful when an owner receives an alert from Sentinel Mode and wishes to check the surroundings of the car for any danger before heading towards the vehicle. Here’s what the Tesla release notes say.

â€œYou can now remotely view the surroundings of your car when it is parked to confirm the safety of your surroundings before returning to your car. The live camera is end-to-end encrypted and is not accessible by Tesla. To activate or deactivate, tap Controls> Safety and security.

So what do we learn from this? First of all, this Sentry Mode live camera access requires Tesla’s Premium Connectivity Package, which costs $ 10 per month per car in the US. The car should also have HW 2.5 or higher and MCU 2. Another point to remember is the fact that the Sentry Mode Live video stream is end-to-end encrypted and not accessible by Tesla.

To view Sentry Mode Live, users must have installed the latest Tesla mobile app, version 4.2.1 on iOS available in the App Store. It is not known when the latest version of the app will be available for Android users.

Tesla doesn’t mention any limits on how long video streaming takes, but according to leaks in the Tesla app seen by NotaTeslaApp, there will be daily limitations in the future.

In addition to Sentry Live mode, Tesla is likely to introduce additional features related to remote viewing of the camera in future updates. According to the same leaks, owners will be able to view previously saved Sentry Mode and Dashcam clips on their phones, and even record videos viewed through Sentry Mode Live.

Additionally, on Tesla vehicles equipped with a pedestrian warning system, owners will be able to speak through the car’s exterior speaker using their cell phones. In fact, this feature was confirmed by Elon Musk on Twitter earlier today, although it is not clear if it is already functional or if it will be in the future.