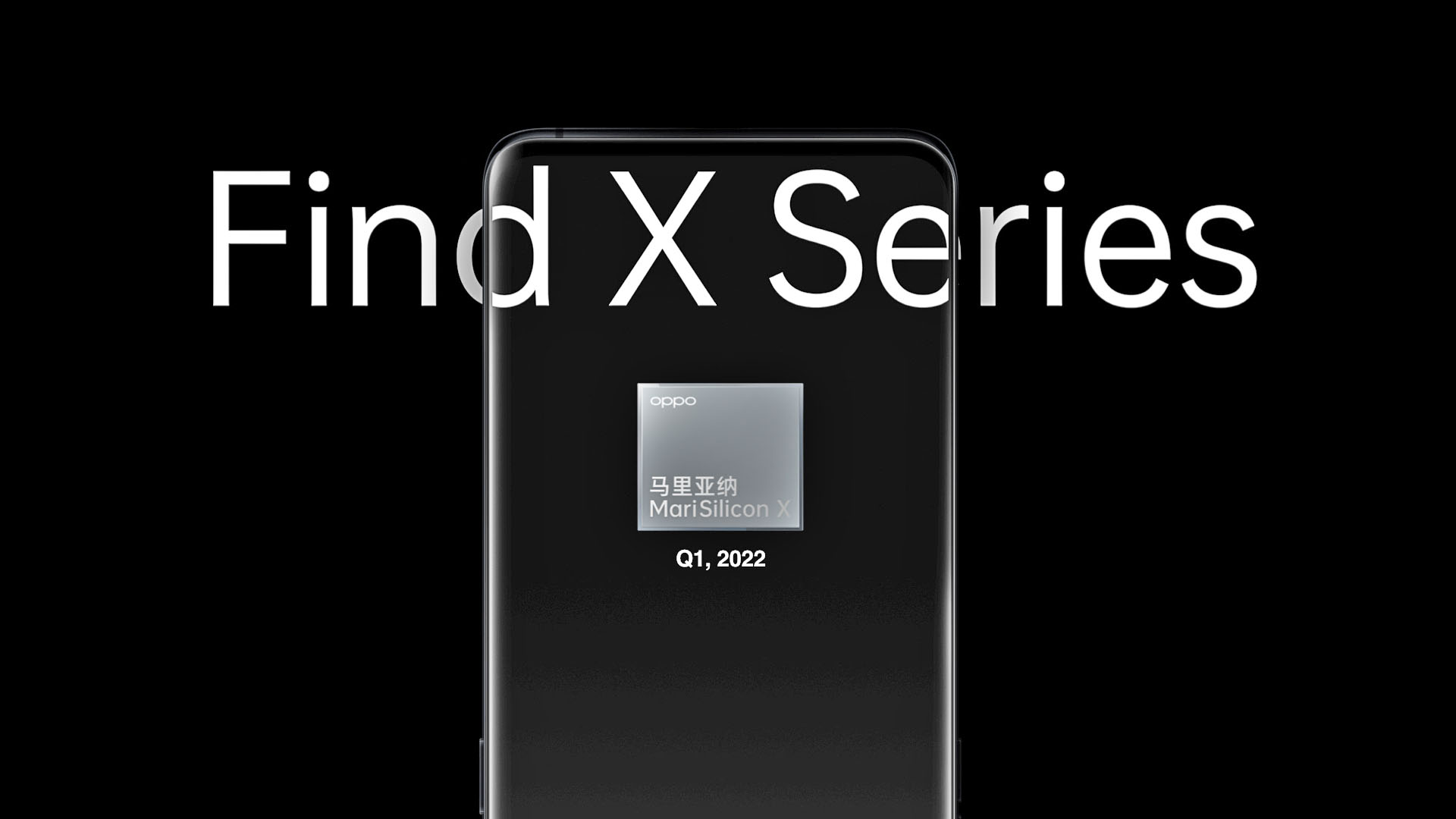 The deciding factor for great smartphone photos in 2021 is not the number of megapixels or fast lenses, but rather the software. Needless to say, this also goes hand in hand with the increase in processing power of smartphones. Oppo today unveiled MariSilicon X, an NPU that will take care of the image processing algorithms in the upcoming flagship Find X4 Pro, and we are aware of the first batch of photo and video features.

There should be a mention of special use cases here. Oppo gushed lyrical lyrics about the amount of MariSilicon X in the Find X4 providing an example. The Find X3 Pro handles two frames per second at 4K resolution with AI noise reduction. By comparison, the successor is touted to offer a possible 40 frames per second, which is sufficient for real-time 4K video. At the same time, power consumption was reportedly cut in half compared to the Find X3 Pro’s NPU.

The new NPU is also expected to take a leap forward in terms of photos. In the Find X3 Pro, the image processing algorithms are triggered only after demosaicing, that is, when the RAW data is converted to YuV. With MariSilicon X, algorithms can already do magic with RAW data. Like Apple’s ProRAW, for example, it combines the advantages of the RAW format with the advantages of computer photography. Very good – but only if it works as advertised.

Oppo, however, wants to eclipse even the dynamic range of the iPhone 13 Pro with the MariSilicon X. Even a 1,000,000-to-one contrast ratio should still be able to be mapped. In order to save you brain power, this would be 19.9 stops or 120dB dynamic range.

Until now, such values â€‹â€‹have been extremely rare for sensors. Canon caused a stir in the industry last year with the LI7050SAC, which also boasted 120dB, and the legendary Canon R1 is said to be capable of reaching 20 stops with the help of computer photography.

Either way, the Find X4 Pro has yet to prove whether Oppo’s camera system can really bring that kind of insane power to the road, and I’ll only believe it when I see it. After all, Oppo would not only leave the iPhone 13 Pro in the dust, but at least when it comes to dynamic range, it will surpass all professional cameras as well. In the above video linked to Canon’s Japanese YouTube channel, you can get an idea of â€‹â€‹what 120dB dynamic range means in practice.

The sensor could very well be the secret sauce here in the Find X4 Pro. According to Oppo, it will be an RGBW chip. RGBW means that the Bayer mask also contains white pixels without color filters. As the light arrives here unfiltered, these pixels naturally “see” more light and are therefore more sensitive to light. The MariSilicon X now allows separate pipelines for white and RGB pixels. The Find X4 Pro may be able to increase the dynamic range by using this trick.

Finally, the capabilities of the NPU should also be noticeable in everyday photography thanks to a faster camera app and live preview for HDR mode or more complex filters, for example. And then there is also some key data from the USS engine deck.

Enterprise in press release: According to this, the sensor can perform 18 trillion compute operations per second (int8) – and 11.6 TOPS per watt. If you were to compare the Nvidia NPUs in the AI â€‹â€‹chip quartet, that sounds good, of course. However, the unit “TOPS” as a measure of AI hardware performance should be taken with extreme caution, as AI scholar Geoff Tate explained here.

Either way, Oppo is already beating the drums for the Find X4 Pro’s camera and as a camera fan I’m looking forward to it. We will know more before the end of the first quarter of 2022, if the manufacturer keeps its promise.