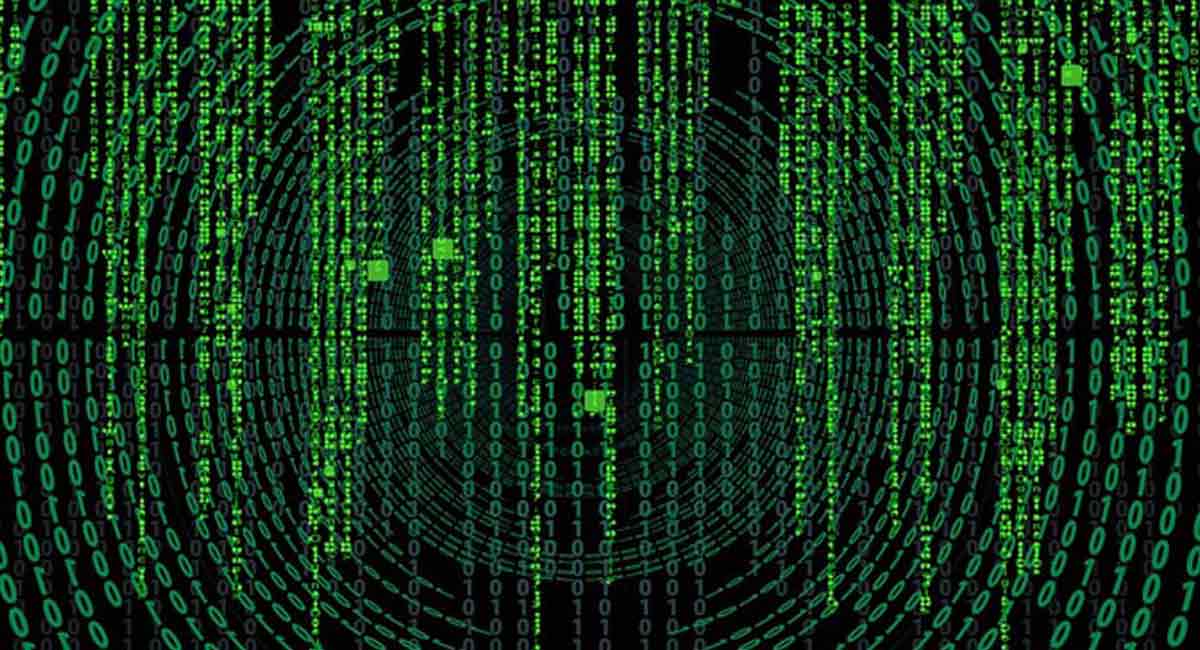 According to global cybersecurity firm Kaspersky, moreover, the share of Trojan horses – malicious programs capable of executing commands remotely – has doubled, reaching 8.8% in 2021.

“Cybercriminals tend to disguise malicious apps as legitimate apps, which can often be downloaded from official app stores,” Tatyana Shishkova, security researcher at Kaspersky, said in a statement.

“On top of that, with the widespread use of mobile banking and payment apps, there’s a higher chance that cybercriminals will target them more actively,” Shishkova added.

The report mentions that the number of attacks against mobile users worldwide has decreased, reaching 46 million in 2021 from 63 million in 2020.

Additionally, 80% of attacks were carried out by malware rather than adware (software that displays advertisements intrusively) or RiskTools (malware with various functions such as hiding from the screen).

In addition, the number of attacks using banking Trojans, programs designed to steal users’ banking credentials for later exploitation and drain targets’ bank accounts, has maintained momentum. There were 2.367 million attacks in 2021, just six lakh fewer than in 2020.

Mobile banking prepares the next stage of the digital shift